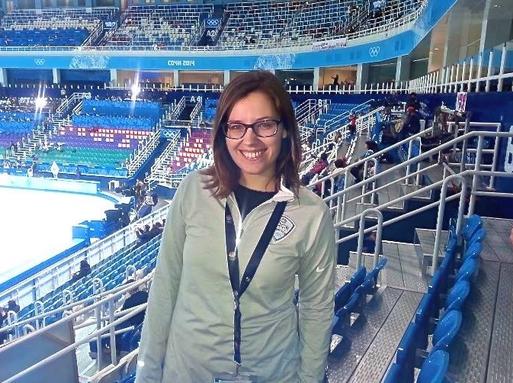 View some of my work and contact me  if you're looking for a field producer or need help with video content for your business.

I have also covered some of the top athletes in the world on the biggest stage with NBC at the Olympics In Sochi, Russia.